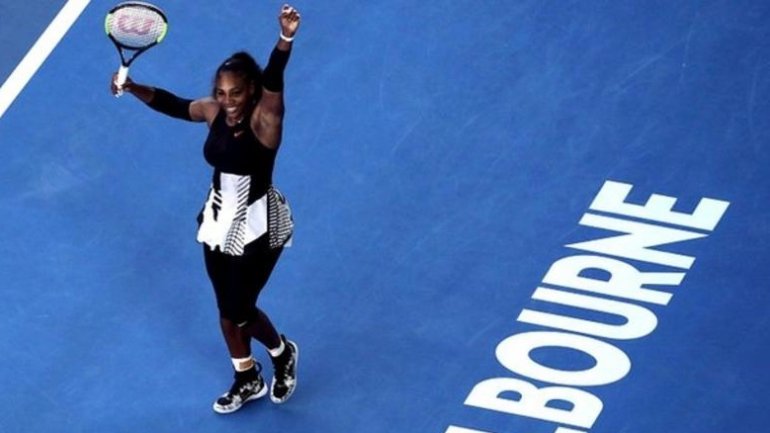 Venus and Serena Williams will meet in a Grand Slam final for the ninth time after the American sisters came through their semi-finals in Melbourne.

It would also be a seventh Australian Open victory for the younger Williams sister, while Venus hopes to win an eighth major title, first in Melbourne and first since Wimbledon in 2008.

Saturday will be their first Grand Slam final against each other since Wimbledon 2009 when Serena won in straight sets.