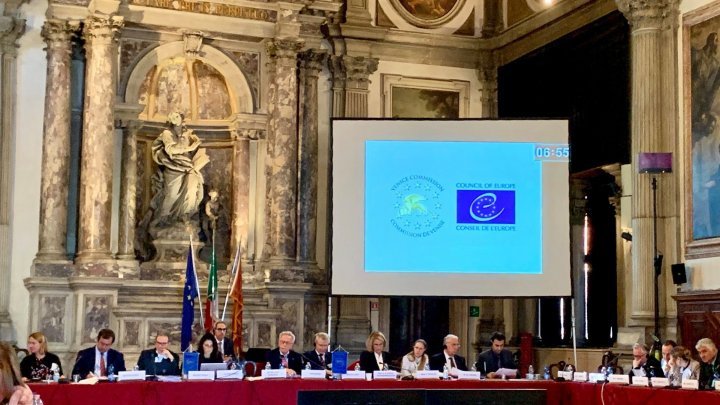 The Venice Commission President Gianni Buquicchio expressed his concern over the irregular appointment of Constitutional Court judges, Alexandru Tanase writes on his Facebook.

"In the Friday's meeting, the Venice Commission President Gianni Buquicchio made an important reference to Republic of Moldova. He expressed his concern about the violation in process of appointing the Constitutional Court (CC) judges in Moldova and called on the authorities to respect the laws in force for the same procedures".

Publika.md recalls that the Chisinau authorities denied the result of contest which was held to select CC judges. The party PPDA led by Andrei Năstase appointed Domnica Manole while Socialist Party appointed Vladimir Ţurcan who then became the CC President.

Tanase also wrote that members of the Venice Commission have adopted a preliminary opinion on the draft law on reforming the Supreme Court of Justice and the prosecutor's offices. The final opinion is to be adopted at the next session, from December 2019.