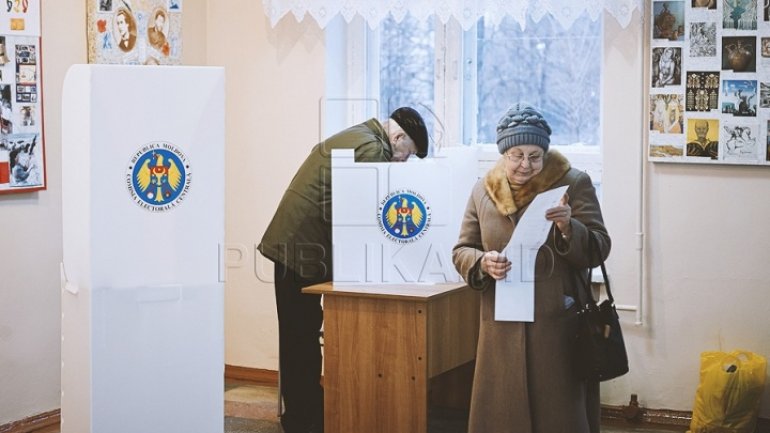 The Venice Commission is ready to cooperate with the authorities of our country in order to change the electoral system. The statement was made by President of the Venice Commission, Gianni Buquicchio, in a press briefing held with Speaker Andrian Candu.

The official said that legislation should meet the expectations of both citizens and political actors.

"There is a lack of political trust, not only in Moldova or in the region, but worldwide. In these circumstances, there need to be efforts, to seek a better electoral system, so the society's trust towards politicians to be restored" , said President of the Venice Commission.

"We should take into consideration what society feels, which every Moldovan citizen sees in politically person, deputy, chairman or minister. What he sees in political parties, the ability of the system or weaknesses, or independent election candidates, must all be taken into consideration" , said Parliament Speaker.
AFLĂ imediat Știrile Publika.MD. Intră pe Telegram