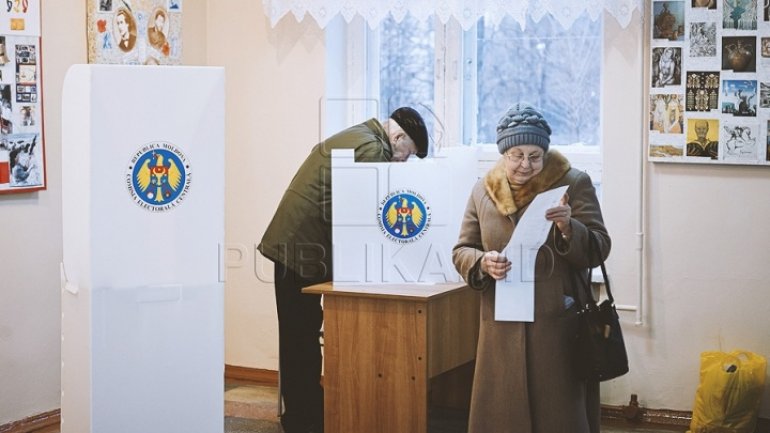 The expert made several recommendations the Parliament needed to take into account, had it decided to change the voting system.

"There is consensus that something has to be done with the electoral system, but what kind of reform is necessary? Shall one reform the present system, or shall there be a uninominal or mixed system," asked Thomas Merkert.

The Venice Commission will consider the draft on changing the electoral system in Moldova in June and it will take into account the bill was supported by 74 law-makers out of 101.

The expert suggests, if the reform is passed, the rules on setting up the constituencies shall be revised, so as to refer to the voters from the Transnistrian area and abroad.

"The Central Electoral Commission is a more technical organ, while the issues concerning the Transnistrian region and the overseas voters are more political. In this regard, the constituencies covering the Transnistrian are and the voters abroad must be solved politically," Thomas Merkert said.

The texts on the uninominal voting and the mixed voting were merged and voted in the first reading a week ago. It provides that 50 law-makers will be elected on party lists, and 51 – directly by citizens.

The bill will be passed after the notice of the Venice Commission, a delegation of which ended a documentation visit to Moldova on Thursday.