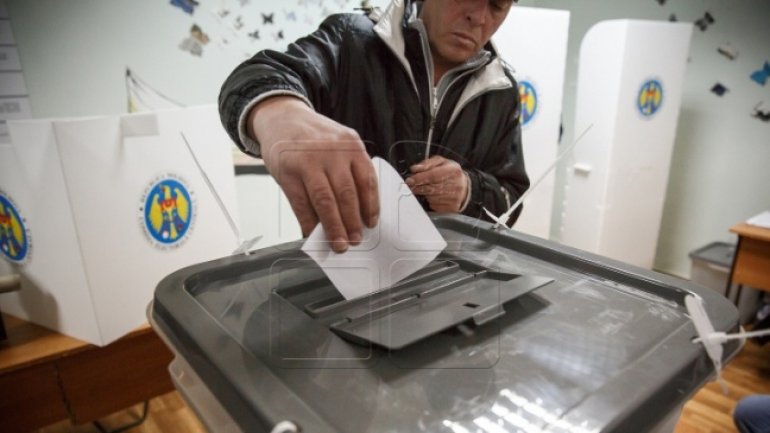 A delegation from the Venice Commission starts its working visit to Chișinău today in order to discuss the bill on changing the electoral system.

Till May 11, the experts will analyze the draft passed, in the first reading, by a wide consensus in the Parliament last Friday.

According to the bill, 50 parliamentarians will be elected on party lists and 51 – directly by citizens in constituencies, in a single round. Citizens from the left bank of the Dniester will vote in the territory controlled by the Chișinău authorities.

Yet, the deputies have to establish how the citizens from abroad will vote.

Parliament President Andrian Candu earlier stated the draft will be subjected to final reading in June, after the notice from the Venice Commission.

The officials said the PDM had accepted the compromise, but won’t give the uninominal voting system and will return to the bill after the 2018 elections.