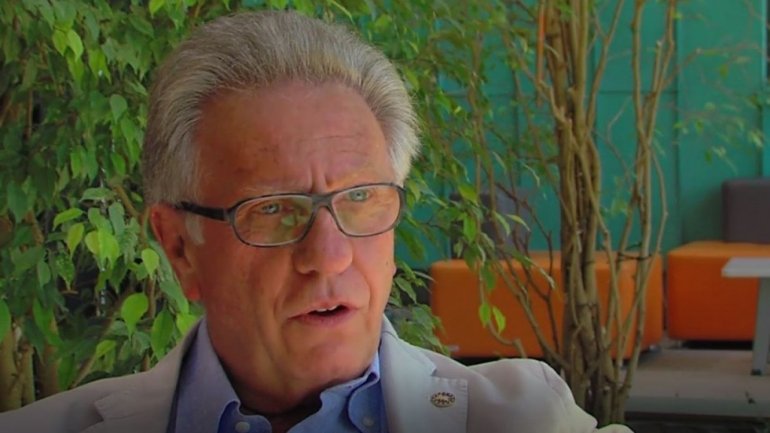 President of the Venice Commission Gianni Buquicchio in an exclusive interview to Front News International told about the process of amending the constitutions of three countries: Ukraine, Georgia and Moldova, as well as negotiations with delegates from countries on key issues of constitutional reform.

Front News International: How do you assess the proposed options for the current electoral system? Do you have any doubts that both initiatives ultimately lead to the same purpose?

Gianni Buquicchio: Indeed the Moldova authorities decided to change the electoral system. This is not the first time because they tried again back in 2013 to switch from the proportional to mixed system but that time we were requested their opinion and we gave…we recommended not to change the system and to stay with proportional system.

And they did so.

Now again they would like to switch towards to mixed system but have exactly the same objections that last time. First, we must say that the choice of an electoral system is a sovereign choice.

Every country can choose its own electoral system: proportional, mixed, majoritarian etc. And all the systems could be good.

Of course we have a preference for the proportional system which ensure more the equality of voting for all the citizens. But other systems can be also introduced.

For Moldova the problem is that in the present situation the mixed system, in our opinion, is not the best solution because for the majoritarian part of the system there could be a big influence of business and other interests in the politics. This is the most important reason.

But from that we have also identified some improvements – if they will introduce the system in order to improve in general electoral process.

There was an important delegation of Moldova in Venice last Friday. We had intensive discussion with the speaker, with the minister of justice and with representative of several political parties and we adopted the opinion which, as I said, is not much different from the previous one.

FNI: President Dodon introduced an initiative to amend the Moldovan Constitution. We know that for this reason the delegation of the Venice Commission has been to Moldova. Evaluate this initiative, which Moldovan NGOs and pro-European parties call the new PR campaign of Dodon.

GB: I don’t know whether it is PR campaign of president Dodon. I was in Moldova in March. It was the end of March and I’ve had meetings with him. And indeed, he was in favor of increasing the reasons for the dissolution of the parliament.

But the president should have an impartial neutral role and in this sense we think that they should stick to the present constitution, which foresees some reasons for dissolution but not many more.

That is the result of our discussion on Moldova.