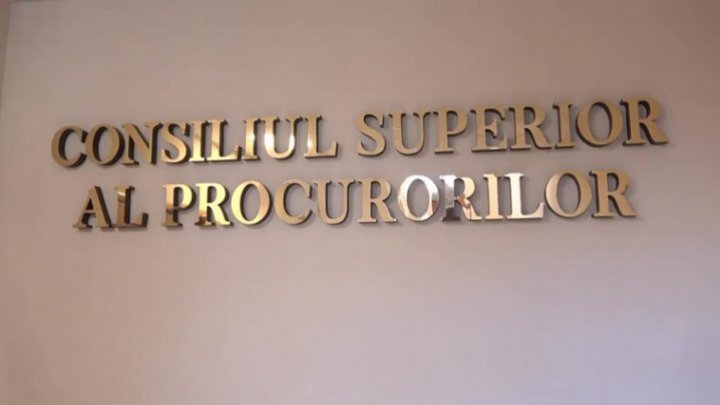 Both amendments to the law on the Prosecutor's Office – those of July and those of September – affected the role of the Superior Council of Prosecutors (SCP) in the process of selection of the Prosecutor General (PG), according to conclusions of the Venice Commission.

According to the document, as regards the interim PG (the July amendments), it now belongs to the Parliament, if the SCP fails to propose a candidate within a tight time-frame, to do so. As to the permanent PG, the September amendments introduced a pre-selection procedure controlled by the MoJ Committee. This effectively changes the role of the SCP in the process of appointment of the PG, both interim and permanent.

The Commission states it is immaterial whether the prosecutorial council appoints the PG single-handedly or other bodies are involved in this process but SCP holds the substantive decision-making power.

"In the Republic of Moldova, the Constitution does not regulate in detail the organisation and the functioning of the SCP. This means that the Law on the Prosecutors’ Office may in principle leave space for other bodies, panels, committees, etc. which contribute to the work of the SCP or to which the SCP may delegate a part of its powers. A special body involved in the process of selection of candidates to the prosecutorial positions can be constitutional if it does not usurp the substantive decision-making power of the SCP", quoted the document.

Moreover, the Commission writes that the addition of three new members to the SCP (the President of the Bar Association, the Ombudsman and a member of the civil society proposed by the Government) does not seem to threaten the independence of the prosecutors, because the composition of the SCP remains sufficiently pluralistic, the prosecutors still representing a relative majority there.

The Venice Commission acknowledges, at the same time, that a legislator may have good reasons to intervene in a pending recruitment procedure which is grossly unfair, inefficient, discriminatory.