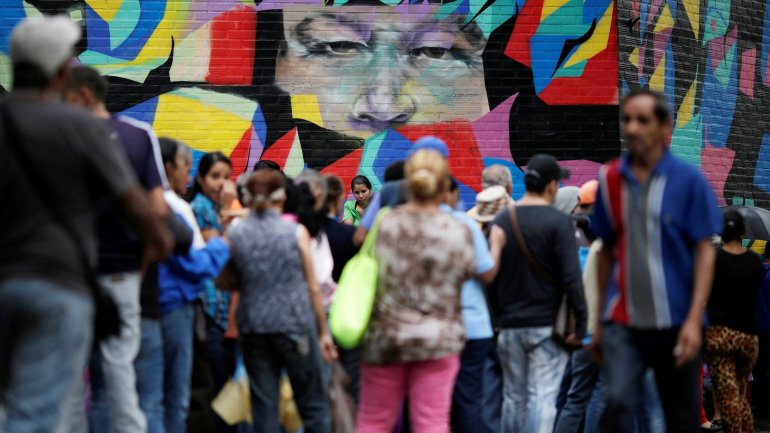 Women from Venezuela are crossing the border in droves and selling their hair in a Colombian border town in order to afford scarce basic necessities such as food, diapers or medicines, reports The Guardian.

The trend, which has taken off in recent weeks, is another sign of the oil-rich country’s deepening crisis amid shortages and spiralling inflation that have millions skipping meals and forgoing costly medical treatment.

Dozens of middlemen, known as “draggers”, stand on a bridge linking San Antonio, Venezuela, to Colombia’s La Parada, calling out: “We buy hair!”

About 200 women a day are taking up their offer at one of seven makeshift stands dotting La Parada, according to estimates from five middlemen. The locks are then sold as extensions in the western Colombian city of Cali.

Venezuela’s leftist government blames the crisis on businessmen waging an “economic war” to sabotage it. The information ministry did not respond to a request for comment.

As the economy teeters under a third year of recession, Venezuelans are increasingly ending up empty-handed despite long lines for heavily subsidized food. Non-subsidized food is far too expensive, with a bag of rice sometimes costing about a tenth of monthly earnings.

Many are forced to survive on starches or forage through garbage for scraps. In recent months, hundreds have drifted across to Colombia to buy groceries.

In the border towns, the hair business is booming.

Some women complain the haircuts are sloppy and end up regretting the decision, while others are turned away.