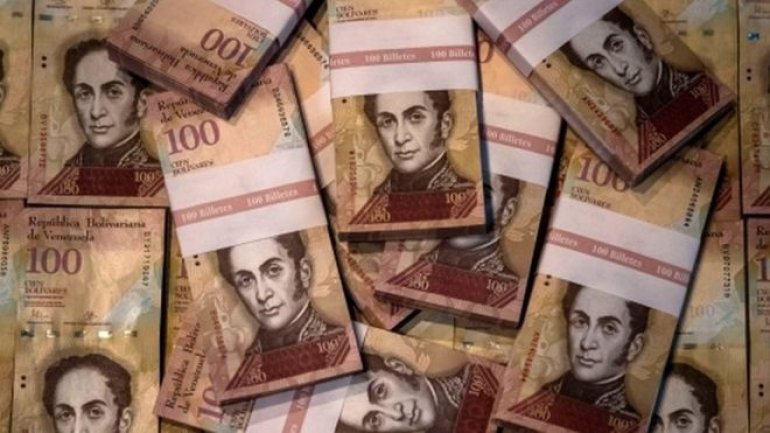 The Venezuelan government has announced it will replace the country's highest-denomination banknotes with coins within 72 hours, BBC informs.

It hopes swapping the 100-bolivar notes will help to stop smuggling and tackle shortages of food and other items.

President Nicolas Maduro says gangs operating in border areas will not have time to repatriate the notes.

His critics dismissed the move as the latest desperate attempt by Mr Maduro to tackle the economic crisis.

"When ineptitude governs! Who would possibly think of doing something like this in December amid all our problems?" opposition leader Henrique Capriles wrote on Twitter (in Spanish).

Others argued it would be impossible to swap all the 100-bolivar notes in circulation in the time allotted.

Venezuela, which is facing a serious economic and political crisis, has one of the world's highest inflation rates.