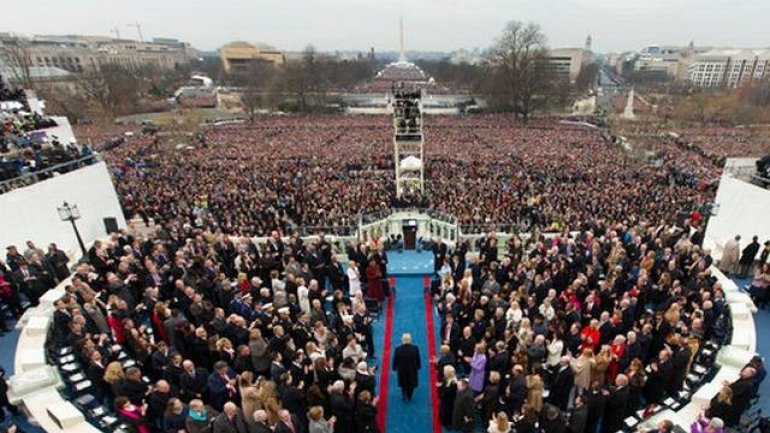 Venezuela has donated $500,000 to US President Donald Trump's inauguration, newly released records show, according to BBC.

Citgo Petroleum, a US-based subsidiary of the Venezuelan state-owned oil company, is named in papers filed with the Federal Election Commission.

The revelation comes as the Venezuelan economy appears to be crippled by food shortages, violent crime and inflation.

Other major corporations named in the documents include Pepsi and Walmart, which gave $250,000 and $150,000 respectively, while owners of NFL teams or their companies gave more than $5m.