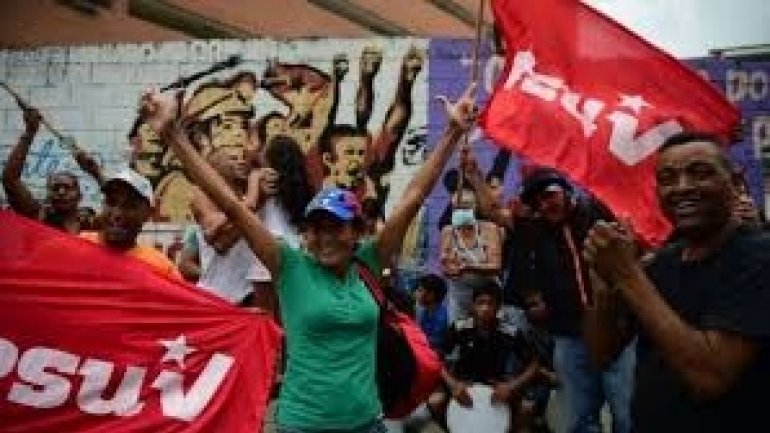 Three more people have been killed in Venezuela, in rival protests both for and against the government of President Nicolas Maduro, according to BBC.

The latest violence raised the death toll to 24 in three weeks of protests.

Public defender Tarek Saab said several others were seriously injured and "between life and death".

The latest protests were sparked by the decision of the Supreme Court to take over the powers of the opposition-dominated National Assembly.

The court's reversal of the ruling was not enough to stop a wave of demonstrations, with opposition supporters calling for immediate elections.

On Monday a man was shot dead in a pro-government demonstration in the city of Merida. Two other men - one in Merida and another in the nearby town of Barinas - also died, though it is not clear what side of the protests they were on.

Merida state governor Henrique Capriles, one of Venezuela's main opposition leaders, tweeted that "paramilitary groups" were responsible for the killings.