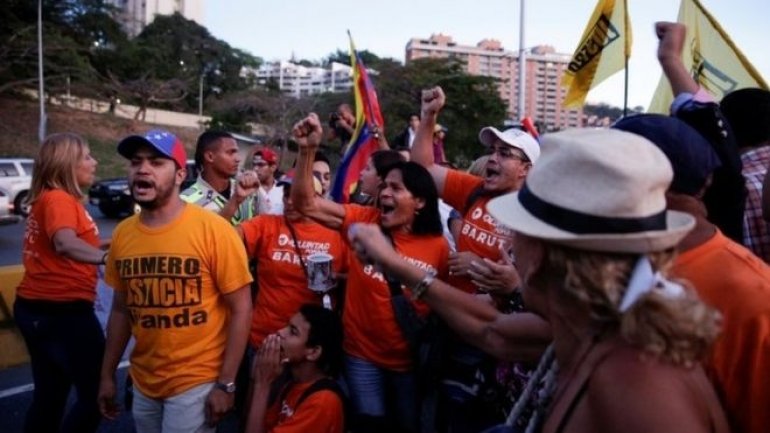 Venezuela's authorities have urged the Supreme Court to reconsider a ruling stripping congress of its powers, which critics have called a "coup", according to BBC.

Speaking after a high-level meeting called to discuss the move, the vice-president said the review was needed "to maintain institutional stability".

President Nicolas Maduro said the conflict between the Supreme Court and the legislature had been resolved.

But the opposition, which dominates congress, dismissed the announcement.