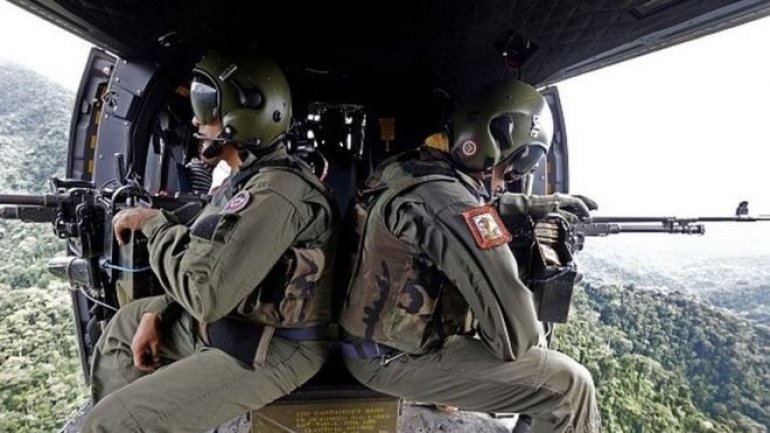 Reports from Venezuela say search teams have found survivors in a military helicopter six days after it crashed in the country's Amazon region, according to BBC.

Thirteen people, including civilians, were on board the Mi-17V-5 helicopter, which had disappeared last Thursday.

Venezuela's El Nacional paper says that the military crew members were alive and will be transferred to the capital of Amazonas state, Puerto Ayacucho.

It is not clear whether the civilian passengers have survived the accident.

The governor of Amazonas state, Liborio Guarulla, tweeted that the helicopter was discovered by members of the Yecuana indigenous tribe.