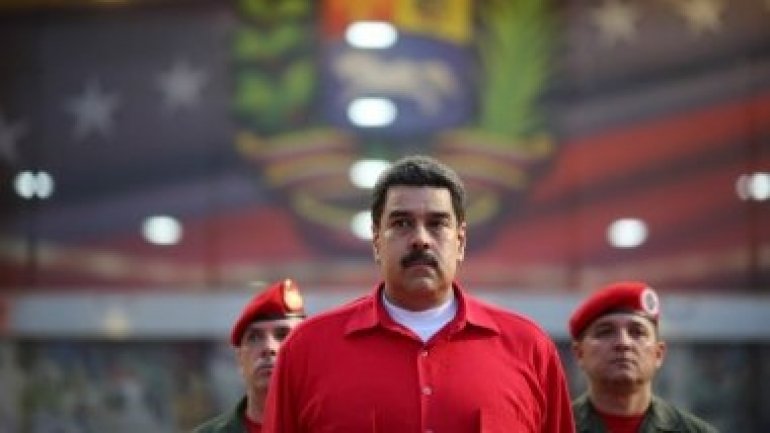 Venezuela's opposition-led parliament has delayed the symbolic trial of President Nicolas Maduro, which was due to take place on Tuesday, BBC reports.

The speaker for the National Assembly said the decision was aimed at easing the country's political crisis.

An opposition march on the presidential palace planned for Thursday has also been postponed.

President Maduro is accused of violating the constitution but claims MPs are attempting a "coup".

The decision to delay the trial follows Vatican-sponsored talks between the two sides, and the release from prison of three anti-government activists.

Last month a referendum process seeking to remove Mr Maduro was suspended after the government said that the vote was meaningless.