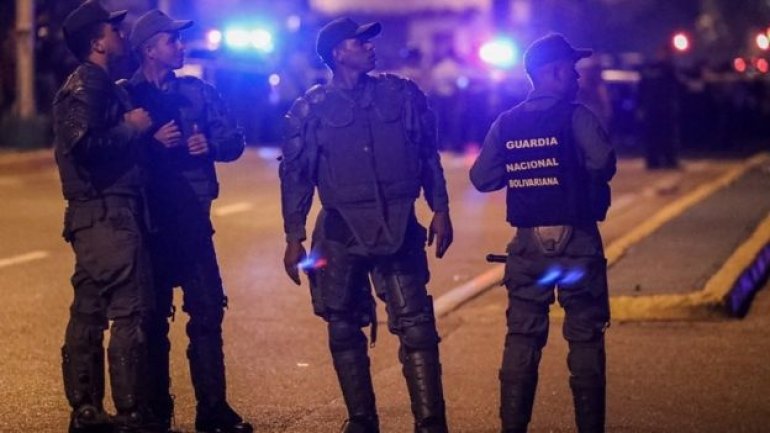 Venezuela's Supreme Court has been attacked by grenades dropped from a helicopter in what President Nicolás Maduro called a "terrorist attack", according to BBC.

Footage on social media shows a police helicopter circling over the city before shots and a loud bang are heard.

The police officer said to have piloted the stolen aircraft issued a statement denouncing the "criminal government". His whereabouts are unknown.

It comes after mass protests against the political and economic crisis.

The Supreme Court is regularly criticised by the Venezuelan opposition for its rulings which bolster Mr Maduro's hold on power.