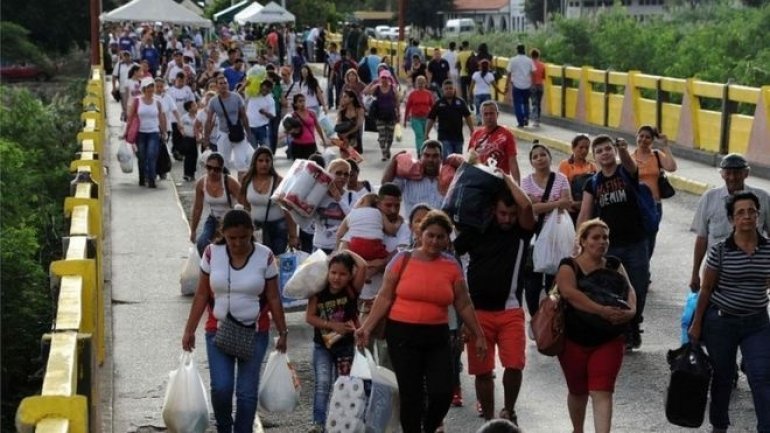 Venezuela has closed its border with Colombia for 72 hours in the latest measure to combat smuggling gangs, BBC informs.

Many items subsidised by Venezuela's socialist government, including diesel and petrol, are sold at a huge profit over the border in Colombia.

On Sunday, he announced that the country's highest denomination bank note would be taken out of circulation.