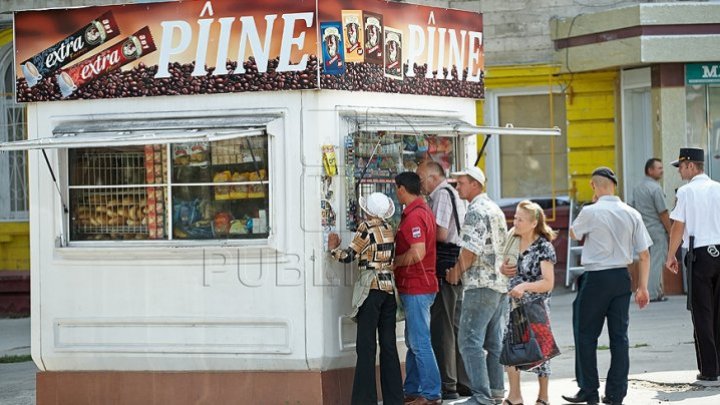 The booths located in the square on Miron Costin st. in Chisinau will be evacuated.

Interim Mayor of the Capital, Silvia Radu, today signed a provision to demand the vending booths on the territory of the Memorial Complex Virgin Mary to be removed by April 1.

According to the document, traders who have set up entertainment areas for children are required to clear the place.

According to the City Hall, the recreational areas of the sculptor are to be refurbished after the booths were evacuated