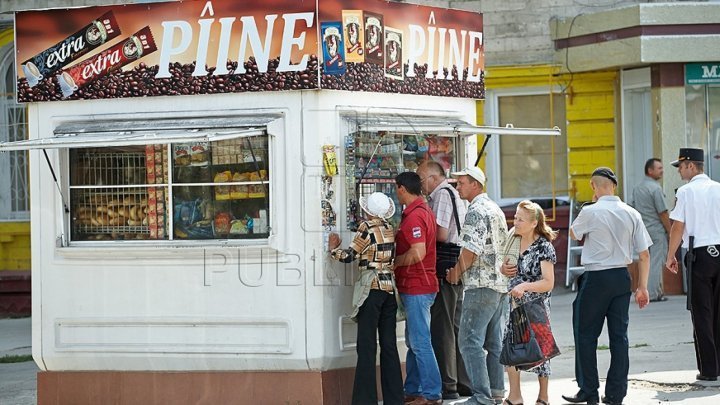 Vending booths remain the painful problem for district praetors: some of them are already evacuated, others show up elsewhere.

This stand appeared just overnight at the intersection of Florilor and Bogdan Voievod streets in Râşcani district. It is installed on the sidewalk and its window is filled with cigarettes.

It's inappropriate as there are schools in this area, say local people.

"There are two schools here: Ştefan and Natalia. Do the children need cigarettes? We want to educate our children, not lure them with cigarettes", said a local.

According to Râşcani praetor, the booth moved here after being evacuated on the main street.

"If the placement was done with minor deviations, the booth would be evacuated. We agreed with the economic agents to move it from the main streets", said Vlad Melnic.

This issue has been recently discussed at the Chisinau City Hall's weekly meeting.

There are nearly 2800 vending booths now in Chisinau.