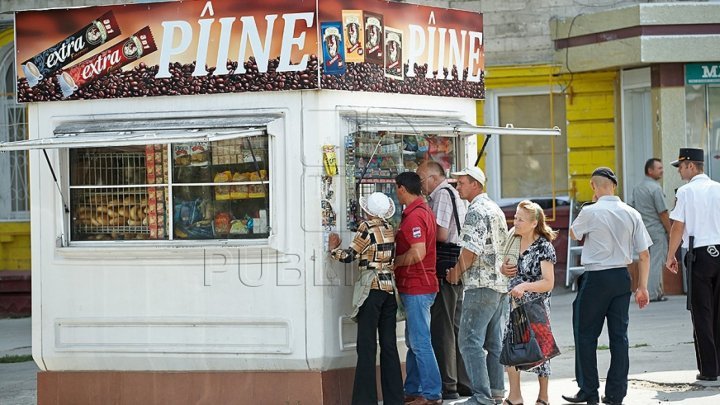 Without booths in the perimeter of Mihai Viteazu street intersection with Stefan cel Mare Boulevard.

If the entrepreneurs do not comply, in two weeks the booths will be forced out.

Since the beginning of this year, 157 commercial units have been erected. For this, over 215 thousand lei was spent from the municipal budget, and the authorities say they do not stop there. Nearly 200 booths are to be discharged by the end of the year.

The kiosks began to be dismantled after the independent candidate Silvia Radu, while acting as interim mayor of the capital, indicated that all unauthorized commercial units should be lifted.