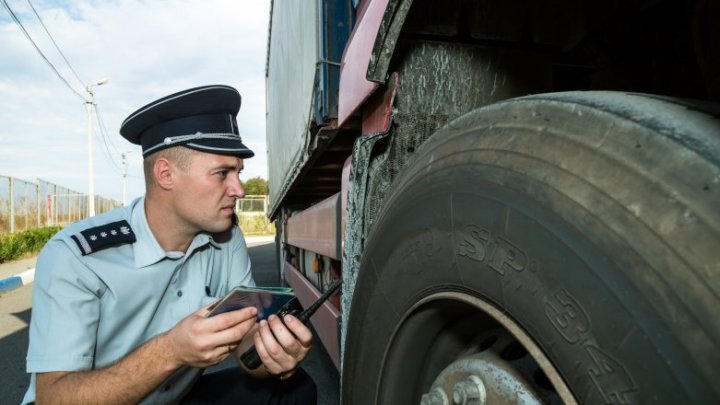 Fake documents and goods without origins have been detected by border police at the Tudora crossing point in the past 72 hours.

According to border police, a 57-year-old Chisinau inhabitant was driving a car with Moldovan registration numbers. Among the documents submitted for verification, the vehicle registration certificate was found forged.

The driver was unaware of the documents because he received them from his company. Moreover, he presented the second original registration certificate and then was allowed to cross the border.

The fake act was lifted and sent for expertise, and border police continue to investigate.