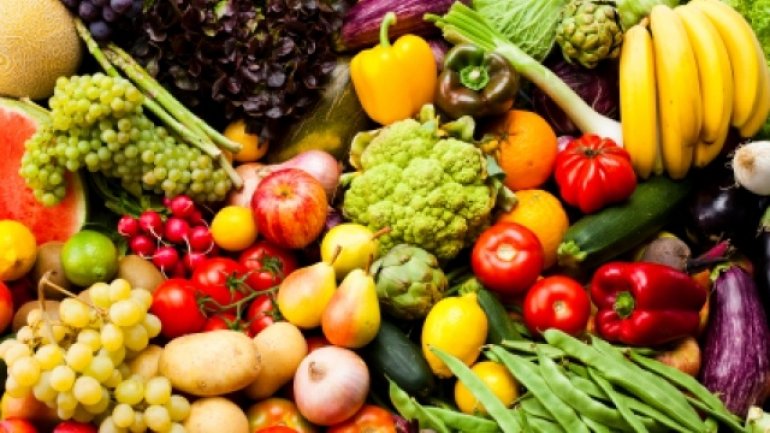 Vegetarians are less healthy than meat-eaters, a controversial study has concluded, despite drinking less, smoking less and being more physically active than their carnivorous counterparts, Independent reports.

A study conducted by the Medical University of Graz in Austria found that the vegetarian diet, as characterised by a low consumption of saturated fat and cholesterol, due to a higher intake of fruits, vegetables and whole-grain products, appeared to carry elevated risks of cancer, allergies and mental health problems such as depression and anxiety.

The study used data from the Austrian Health Interview Survey to examine the dietary habits and lifestyle differences between meat-eaters and vegetarians.

The 1320 subjects were matched according to their age, sex, and socioeconomic status and included 330 vegetarians, 330 that ate meat but still a lot of fruits and vegetables, 300 normal eaters but that ate less meat, and 330 on a more meat-heavy diet.

It found that vegetarians consumed less alcohol and had lower body mass indexes, but were still in a poorer state of physical and mental health overall.

Participants who ate less meat also had poorer health practices, such as avoiding attending doctors appointments for preventative check-ups and measures such as vaccines, the authors found.