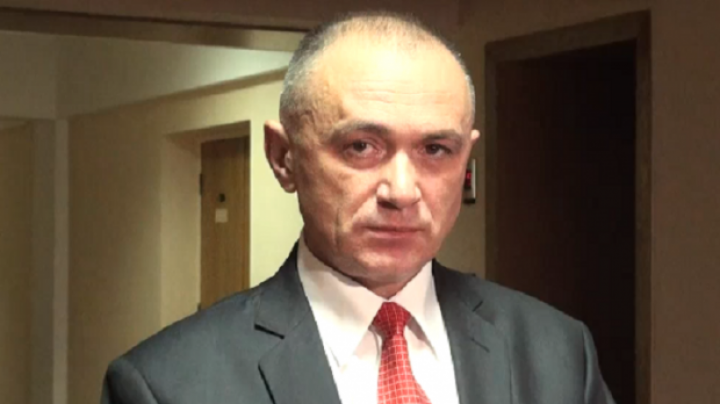 Veaceslav Zaporojan was named as judge of Constitutional Court. The decision was approved in today’s Government meeting.

“Even if this concurs was organized during other government, it is necessary to make this naming, because it was a transparent one” said Pavel Filip.

Also, starting from 2001 until now, he is a member of the examination committee for the evaluation of the level of knowledge of Constitution provisions and of official language for persons who request the citizenship of Moldova.