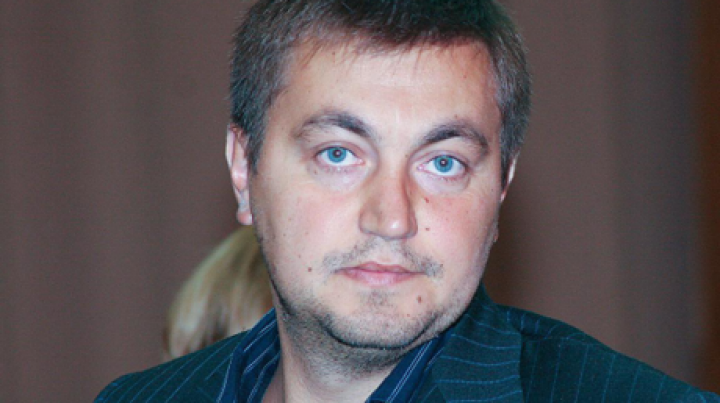 During his activity, the businessman Veaceslav Platon was arrested several times by Chisinau authorities and was featured in several criminal cases, including fraud, falsification of documents, politicians, weapon carrying and assassinations. Each time he escaped without being convicted, writes mold-street.com.

After Platon's Ukraine extradiction, Head of Anti-Corruption Prosecutor Viorel Morari announced there could be other charges on his name.

"Today his name is a criminal case: money laundering in large proportions. But we are now undertaking several criminal procedure actions to update the contents of other cases where he might be involved.

I can say that there are still three cases we are investigating with his possible involvement, but for now he has no status in them. Prosecutors work on the accumulation of evidence that will allow new charges. Next week, we could talk more precisely on this subject, after we sum all the information" , said Viorel Morari for deschide.md.

Veaceslav Platon also figured in an old case as a witness and a suspect is the murder of businessman Vasile Lapteacru, director and founder of Oferta-Plus company.

On December 27th, 1999, Vasile Lapteacru, manager of 'Oferta-Plus' company was shot in the head in his office located in a building across the street from the current of Moldindconbank headquarters. The author of the crime and was not found, even if the investigations were repeated several times and lasted almost 10 years.

The annual sales of "Oferta-Plus" company were over 100 million lei, which highlights the scale of Lapteacru's business.

Most curious is that this case is related to another businessman's case, who is currently in custody: Corneliu Turcan, who in 1999 worked as a lawyer at "Oferta-Plus" and later took control over the company.

The main suspects were two Ukraine citizens: Zainudin Zainudinov, director of "Kaspii" company in Kiev and Zevriev Tair in Simferopol. "Kaspii" company had debts of about 121,000 dollars to "Oferta-Plus" for carpets delivered in 1996-1998. The carpets were from Flower-Carpet company.

Veaceslav Platon was one of the witnesses and suspects featured on this case. In early April 2001, Platon was held in custody by Chisinau police, but the head of the police commissariat in Chisinau, Ion Curărari announced that the reason was "illegal weapon storage and use of false documents".

After the arrest, Platon had an identity card in the name of Nicolae Savin, badge employee of the Information and Security Service of Moldova and a "Baikal" brand gun. In addition he allegedly tried to bribe the police with a significant amount of dollars, so they let him go out the country.

Platon surprisingly got out to freedom, but the investigation continues and there are new and new details in the case.

According to Turcanu, among major companies that had debts to "Oferta-Plus" company were: Moldtranselectro, Ministry of Finance, Cupcini-Cristal, Apa-Canal, Termocom, Anina, National Institute of Vine and Wine. etc.