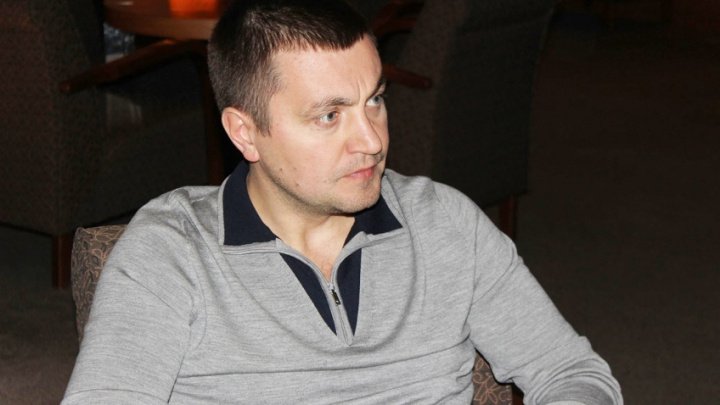 Igor Platon, the Veaceslav Platon's son, will be released after being detained for drug trafficking. The information was confirmed to Publika by Chief Prosecutor of Chisinau Ştefan Şaptefraţi.

According to him, the judges rejected the request to detain Platon for 30 days.

Igor Platon was arrested last week when he was hiding drug packages in the courtyard of a block in the Rascani district of Chisinau. Veaceslav Platon's lawyers did not answer our phone to confirm if they would represent his son.