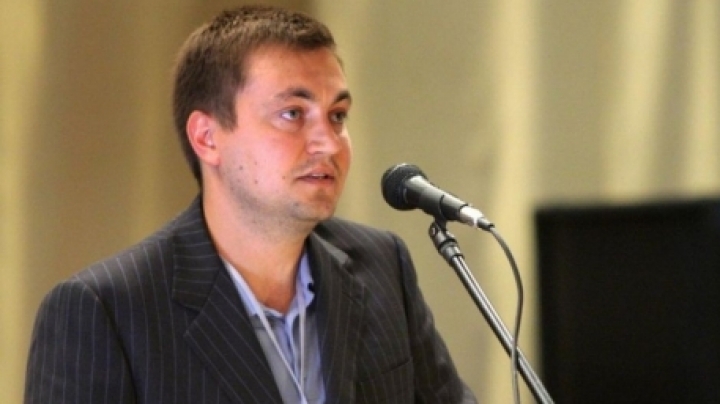 Lawyers of Veaceslav Platon, also called the number 1 raider of CIS, lie shamelessly. They argue that prosecutors have restricted access to certain materials in the criminal case. On another hand, investigators say they have evidence to prove otherwise.

That is why, Buiucani Court judges rejected the defense request recusal of the prosecutor.

"Lawyers have claimed that they did not have acces to certain materials which were the basis of the applying preventive measures, including others adopted by the prosecution. So this is false information. The presented materials confirm that they had acces, they even photocopied the materials." , said  Anticorruption Attorney, Andrei Baesu.

The decision was made after the meeting was held for two consecutive days.

The controversial businessman is accused of money laundering and frauds that brought a loss of one billion lei at Banca de Economii.

The no.1 raider in CIS was detained in July in Kiev, after Moldovan authorities started international research. By late August, he was extradited from Ukraine in Moldova.

Over time, the controversial businessman was involved in various scandals, including a case of murder of a businessman.

Veaceslav Platon featured in the raider attack on some banks in the country, was part of the money laudering scheme of 20 billion dollars in a Moldovan bank and is one of those who was involved in the bankrupcy of Energoatom nuclear power plant in Ukraine.