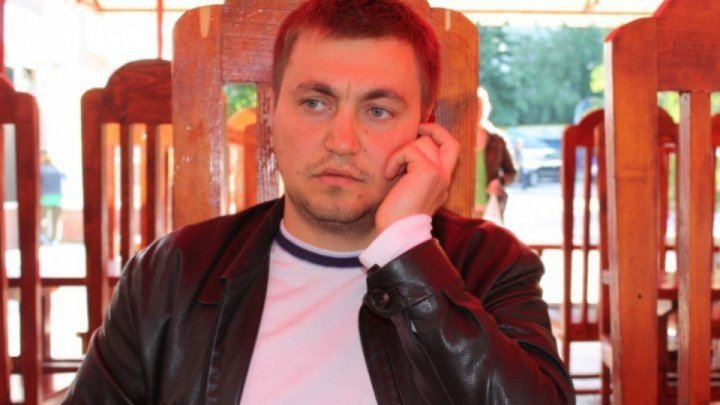 Veaceslav Platon was heard today at the Parliamentary Commission for Bank Fraud Investigation. The hearings which lasted almost four hours took place in the No. 13 prison where the No. 1 raider is serving his sentence.

The Commission's president Alexandru Slusari, declared that Platon is still pleading not guilty and is following to be heard again after 10 days.

Today hearings took place without multiple members of Parliamentary Commission for Bank Fraud Investigation. More specifically, came only three out of six. Veaceslav Platon was sentenced to 25 years of jail for scamming and money laundering in high proportions in the Economy Bank folder and for bribery in a assurance company impairment.

Recently, the press published informations about Platon being ready to pay to 10 million UDS to the PSRM-ACUM Alliance members to free him from prison.
AFLĂ imediat Știrile Publika.MD. Intră pe Telegram