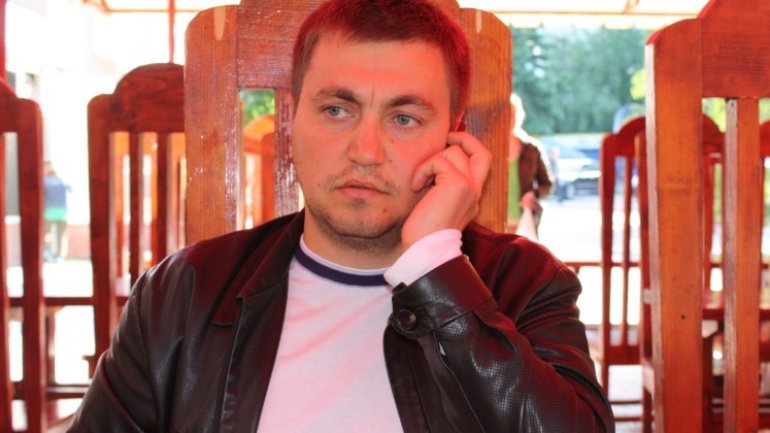 New details in the case of attempted assassination of PDM leader, Vlad Plahotniuc have been presented today, April 27th at a press conference of the employees of the Prosecutor's Office for Combating Organized Crime and Special Causes.

According to prosecutors, the circumstances of the case have been confirmed during hearings. The initial plan has also been confirmed, but with new elements.

"A third person that has been organizing the attack was established. This person is in a Moldovan prison. His cell phone was identified. The person was in a hurry for the murder to be committed, being forced by the sentence to be pronounced shortly", said the prosecutor.