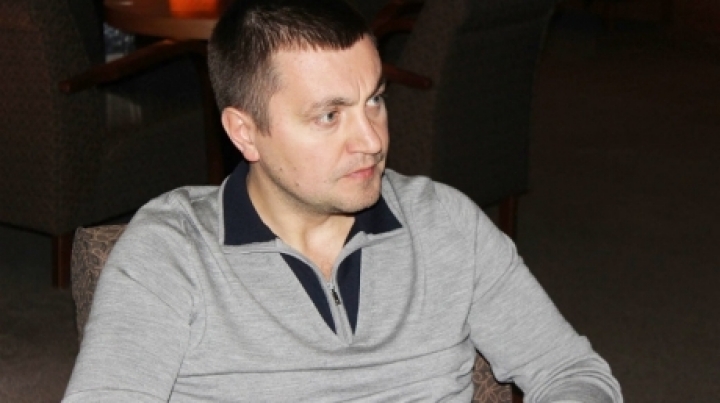 A few months ago, Veaceslav Platon tried to sell the shares he holds through various persons and companies, in the largest banks in Moldova.

According to the economic analyst, Victor Gurău, Platon tried to speculatively increase the actions price at Moldova Agroindbank in April to get a  higher sum for the package that was to be sold on the stock exchange as determined by BNM.

Within days, the price of shares at Moldova Agroindbank leaped over 140 percent from 1,100-2,660 lei for the value of a paper. The National Commission of Financial Market found that the price was artificially inflated and asked not to be considered.

"Veaceslav Platon would want to get rid of the burden of assets in shares in various financial institutions and obviously when you buy with the  price of disinvestment excess, you want to earn a penny more ", said Gurău.

Economic analyst said that Platon's another scenario was to sell the stake to his son, which is held through interposed companies. But the initiative failed. As a result, these securities were canceled and the relevant authorities have asked the bank's board of directors to issue new shares.

"They wanted to legalize a single operation. That operation for selling and buying of shares performed by the son of Veaceslav Platon. So if this operation worked, that means that Platon's son would become the owner at the largest banking financial institutions with full rights as a good faith purchaser" , said the political analyst.

Victor Gurău states that Veaceslav Platon would have tried to apply the original scheme with other banks too: "He wants to get rid not only of these, but also of those he holds in other banks. He owns shares at MoldovaAgroindbank, Moldinconbank and Victoribank therefore he wants these assets to achieve a more efficient capitalization."

Recently, lawmakers voted in first reading, a tightening security measures package of the banking system. And in August, a technical mission of the International Monetary Fund will come to Chisinau. Experts will help improve the legislation.