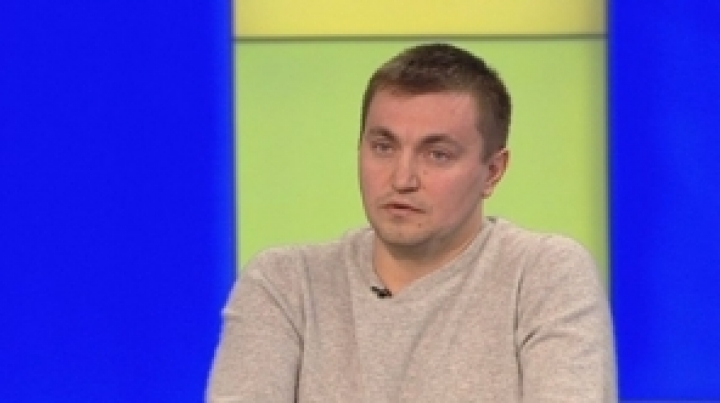 The defense challenged the decision of the court that issued an arrest warrant for 30 days on Platon's behalf.

Controversial businessman was internationally wanted on 25 July by Moldovan authorities. The same day he was detained in Kiev.

Moldovan prosecutors now require his extradition. According to an investigation by rise.md in the period 2010 - 2014, Veaceslav Platon stole 20 billion dollars through Moldinconbank accounts, and dozens of offshore companies.

The money was transferred from Russia to Moldova, and after to a bank in Latvia. Subsequently, the transfers were made to several offshore companies.

Chisinau press wrote about Platon's involvement in the bankruptcy of Energoatom nuclear power plant in Ukraine.

He also drew the attention of investigators in the neighboring country for more attempts of abuse of Ukrainian banks.