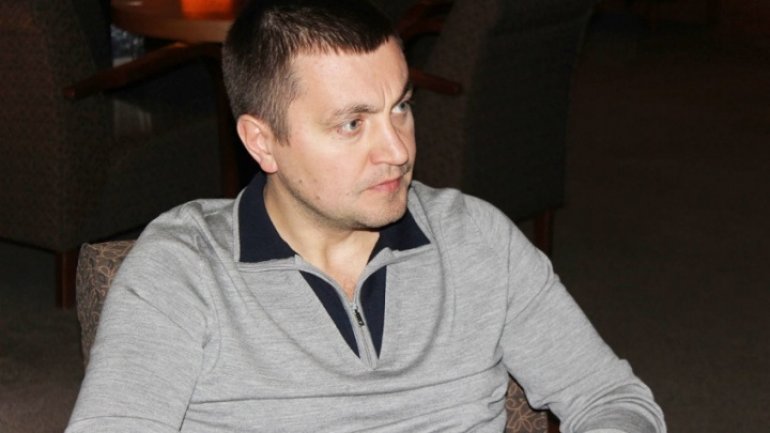 The prosecutors ask 23 years of prison for number one raider from CIS, Veaceslav Platon. The investigators declared they dispose of sufficient samples and arguments to demonstrate the suspect’s guilt. The magistrates could express the sentence in the next meeting.

Prosecutor Andrei Baeşu said: "We requested 23 years of jail with the deprivation of the right to occupy certain positions in the banking system on a term of 5 years, resulting from the aggravating circumstances of the committing of the illegality, the parties’ behavior, the serious circumstances of the case”.

Lawyer Eduard Rudenco said: "All the lawyers pleaded for the acquittal sentence. Our position was clear from the start, in the first days when this cause was sent for court.

Veaceslav Platon is investigated for fraud and money laundering in extremely large proportions. He was detained in July 2016, in Kiev, after he was subjected to international search.

He was later placed under preventive arrest, and the General Prosecution from Moldova asked for the businessman’s extradition.

Platon might have stolen from the Economies Bank over 800 million euro according to the investigation. The money was taken out of the country through off-shore firms.

Platon figured previously in several files, including regarding the killing of the businessman Vasile Lapteacru.

Platon is also targeted in the file known as "the Russian laundering".

There were taken out of the country 22 billion dollars, for four years through this scheme.

Over five thousand companies from 96 countries took the money.