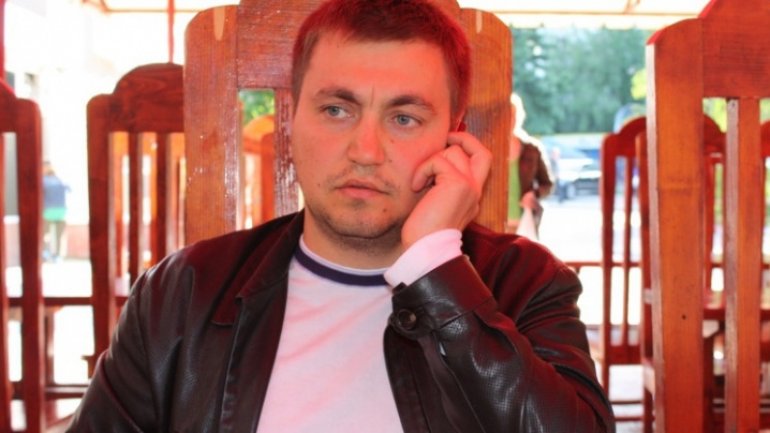 Veaceslav Platon is the basic figure of a scheme that Moscow used to push Moldovan banking system to bankrupt before the 2014 parliamentary elections.

This is the result of recent investigation by journalists of zeppelin.md. The main target of the attack was the Savings Bank.

Journalists have demonstrated that Russian Laundromat and Billion Theft, are two operations of secret services in Moscow.

The first blow was in 2010 - 2011, when Platon removed from Moldova, through Victoriabank, the first 40 million dollars and add the money in Trasta Komercbanka bank in Latvia. This's same money washed from Moscow.

Ilan Șor was also involved in the scheme, helping Platon.

The copies of the fiduciary documents published by Zeppelin journalists, which is Platon's name and signature, prove its direct connection with several companies involved in both Laundromat and Billion Theft. Among the companies managed by Platon, through his fidelity contracts, are Infoart International SRL, Neghina-Com SRL and Cristal-Impex SRL. According to journalists, the climax of the Billion Laundromat occurred in 2014 when state guarantees for the three troubled banks - BEM, Unibank and the Social Bank - were approved.

The journalists also write that former Prime Minister Vlad Filat fell into the trap of his own greed without realizing that he became an involuntary accomplice of the plans of the Russian special services.

In September 2014, Şor invited him to his residence and talked to Platon on the phone, and after that, Filat approved the second phase of theft of the money in our banking system, assuming to cover it at a political level, showed in the investigation.

Filat demanded only his share of the deal - 180 million dollars. At that meeting, Filat would already have known that the Finance Minister would support the Government's approval of a state guarantee for a loan from the NBM reserve to Ilan Şor's banks in order to guarantee all non-performing loans. The NBM loan, granted to the three banks, actually covered the robbery of 14.1 billion lei. Thus, Filat respected his promise to Shor and Platon and covered politically the fraud, writes Zeppelin.