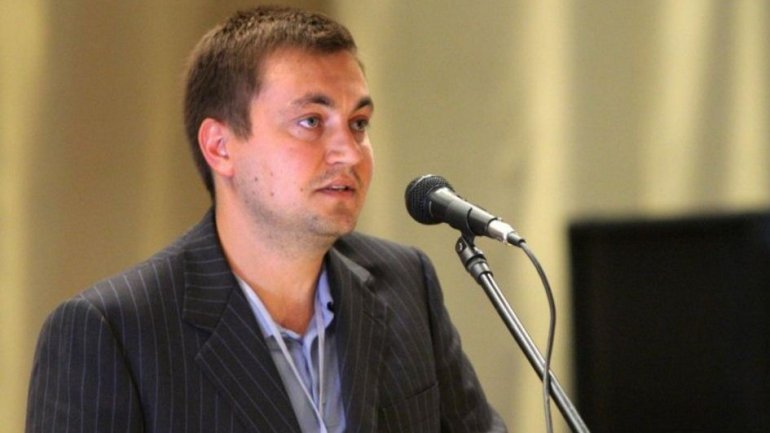 Number one raider in CIS Veaceslav Platon, was involved in a murder case on order of the businessman Vasile Lapteacru who was killed in 1999 in the building where he lived.

According to the investigation made by Today.md, the cese where one of the suspects was Veaceslav Platon was never completed.

According Today.md, Vasile Lapteacru was was the deputy director of "Oferta Plus" company which was assuming the debts of Moldovan companies to electricity suppliers in Ukraine.

Instead, the company received merchandise or company assets. The last deal with Veaceslav Platon was fatal.

Back then, Veaceslav Platon was the owner of "Cupcini-Cristal" sugar company. The enterprise had debts of over five million lei to the electricity supplier in Ukraine. The debt was taken over by the company of Vasile Lapteacru, which in turn would have to receive the cargo.

When Vasile Lapteacru came to pick up his products, he encountered resistance from enterprise employees, and representatives of criminal world that Platon had friendly relations with.

No one has been convicted in the case. Currently, Platon's name appears in a bank fraud targeting another case. The press wrote that number one raider in CIS was involved in laundering of 20 billion dollars in Russia by Moldovan banks.

In July 2016, Platon was announced in international search. Later, he was arrested and extradited to the country of Ukraine.
AFLĂ imediat Știrile Publika.MD. Intră pe Telegram