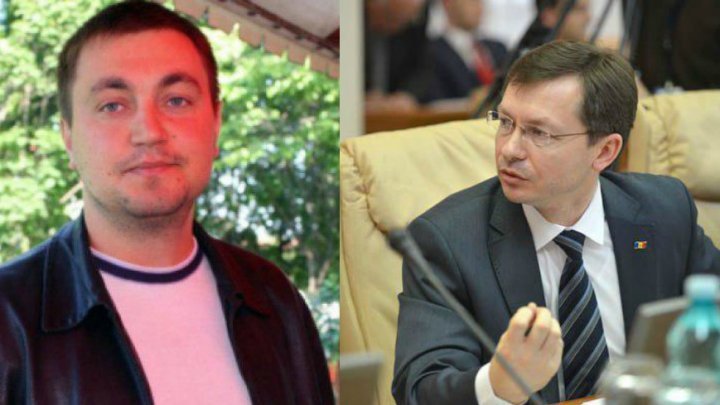 According to Platon, Negruta pressured and threatened him in 2013 to sell Sor 40% of BEM shares.

PUBLIKA.MD reminds that Veaceslav Platon was sentenced to 25 years of jail for scam and money laundering in the Economy Bank's file and corruption in a file of assurance companies impairment. Recently, the press published information about Platon being ready to pay ACUM-PSRM MPs to 10 million USD to free him from prison.