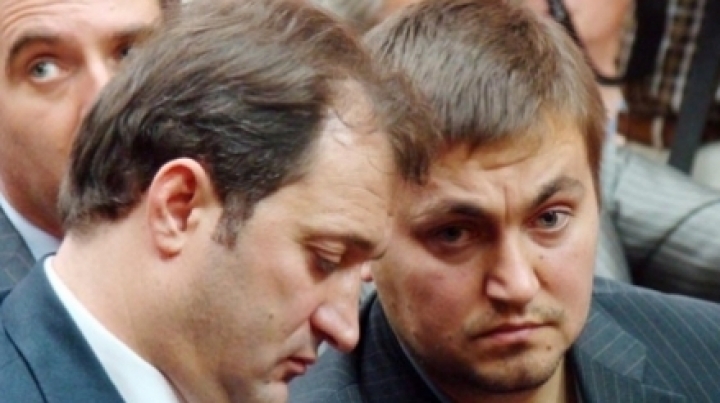 Veaceslav Platon, also called the No.1 raider in the ISC, might have coordinated the robbery at Banca de Economii. He is accused of taking over 800 million lei from the bank. The announcement was made by chief of Anti-corruption Prosecutor’s Office. He also said thatan arrest warrant was issued on the name of Platon for 30 days and is put on international search.

Since morning were done searches in many banks and companies in the country, and in the offices and homes of people suspected of the BEM robbery.  Afterwards, two persons were detained and other two were appealed. Two more persons have to be found.

The chief of Anti-corruption Prosecutor’s Office, Viorel Morari, also mentioned that the goods of Veaceslav Platon will be seized.

Also, 43% of shares of Moldova Agroindbank will be seized, which, according to chief of Anti-corruption Prosecutor’s Office, were bought with the money from Banca de Economii.

The businessman Veaceslav Platon has admitted in press that he was involved in the fraud in the banking system.

It is not the first time when his name is involved in scandals. Platon was included in the raider at many banks in the country, including Moldova Agroindbank. Almost 78% from the shares of Universalbank and approximately 28% of MAIB shares were illegally alienated.

At the same time, the Chisinau press also wrote about his involvement in the largest operation of money laundering in the Eastern Europe, in which are over 90 companies registered in Russia. From their accounts were done multiple financial transactions to the accounts of Moldovan receivers, which afterwards were transferring the money to off-shore companies. Veaceslav Platon was also included in the bankruptcy of nuclear factory Energoatom from Ukraine. Also, he was taken by the investigation bodies for many attempts of overtaking Ukrainian banks.

In these operations was involved a bank from Chisinau, managed by Platon from the start of his career.