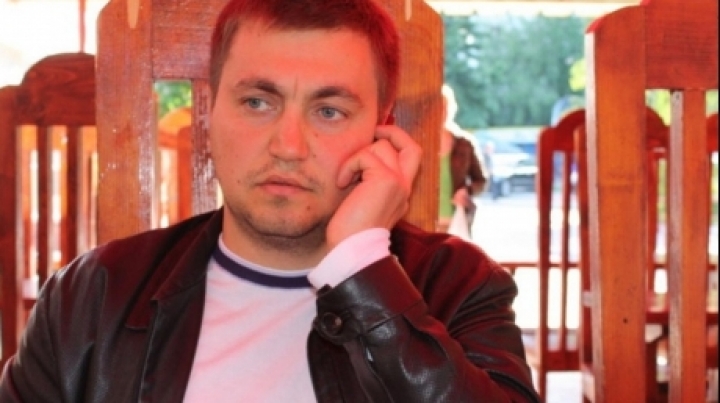 Veaceslav Platon, nicknamed the number 1 raider in CIS, was the one who coordinated the theft at the Banca de Economii from Moldova (BEM). He is accused of taking over 800 million lei out of it. The announcement was made by Anti-Corruption Procecutor’s Office chief Viorel Morari. According to him, an international 30-day arrest warrant was issued for Veaceslav Platon.

The businessman Veaceslav Platon, with a suspicious reputation, was once in media’s attention. He was accused of being involved in a fraudulent scheme of money laundering, for years.

Also, according to Ukrainian media, Veaceslav Platon was involved in the bankruptcy of Ukrainian bank Energoatom.

Previously, an investigation was made based on the fraudulent scheme of Energoatom. According to from-ua.com the name of Veaceslav Platon appears in the article.