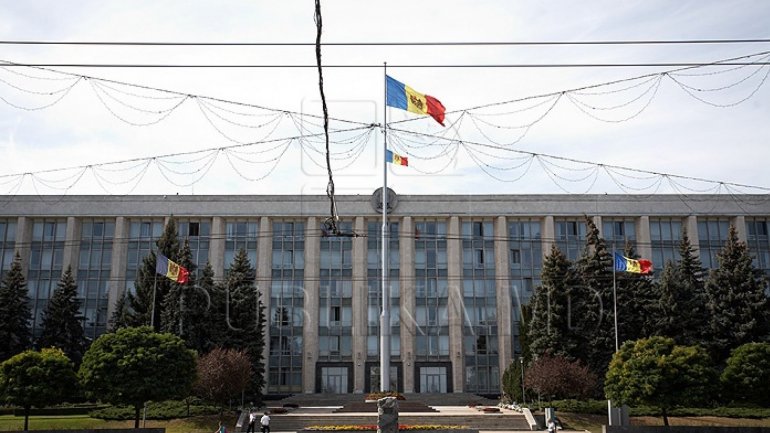 The number of employees in the Government's administration is overflowing and must be reduced by at least 40%, claims IDIS expert Veaceslav Ioniţă.

Between  2003-2017 the number of employees rose with 12 thousand people, which costs the budget nearly 4 million daily. Veaceslav Ioniţă believes that due to a decrease in population of the past few years, such number are a burden for those paying for it. Therefore the IDIS expert believe that the government should create an urgent reform of its structures.

PM Pavel Filip has recently announced that a central administration reform became the main concern for the cabinet of ministers. The first step to solving the problem was reducing the number of Ministries from 16 to 9. Further multiple Governmental agencies will be merged.