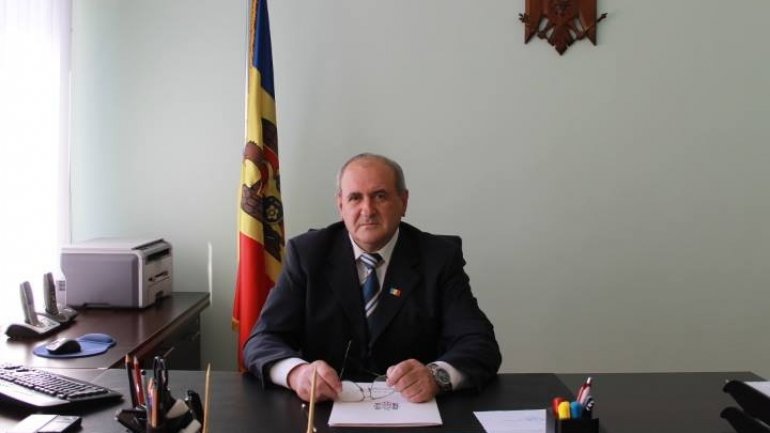 30 days of custody for Veaceslav Filip, the Moldovan consul to Istanbul, under suspicion of graft.

Veaceslav Filip was brought to a court in Chisinau, but was taken back to the prison, complaining of health problems.

The consul was detained on Wednesday night as he was leaving the plane on the Chisinau airport.

The diplomat is indicted for issuing documents to foreign citizens to stay in Moldova.