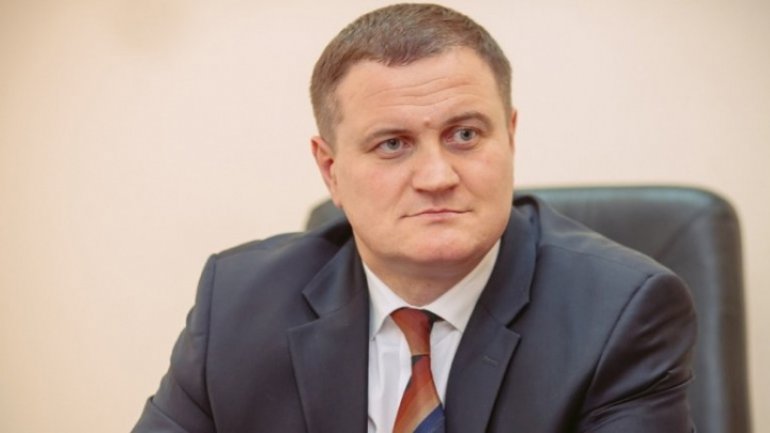 His godson, Stanislav Caraman was fined with 15 thousand lei and had to reimburse the 12 thousand euro, given to him as bribery.  Both of them were detained on 25th of June.

According to the investigation Caraman, who worked as a customs officer, was offered 60 thousand euro and in exchange, Veaceslav Ceban to influence the attorneys , having recieved the first part of the money.