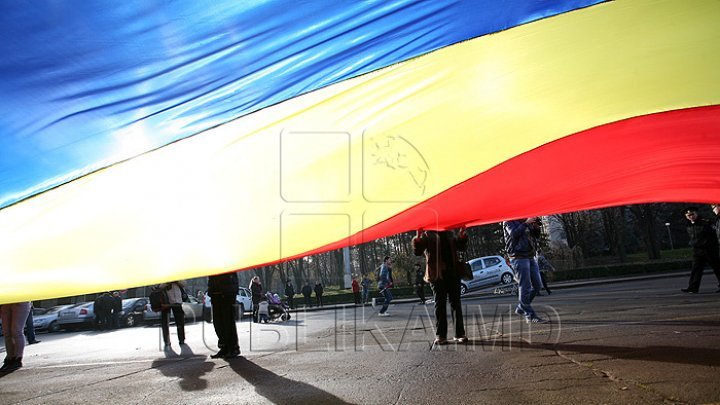 A vast range of events will take place on Tuesday and Wednesday in Chisinau, on 159th anniversary of the Great Union, writes Mediafax.ro.

At the event will participate historians, lawyers, philosophers, political scientist who will debate subjects according to the Small Union and the Grate Union, also, about the independence of the Moldovan Democratic Republic on January 24, 1918, historical, judicial and political consequences of the Union. The event will take place in the Small Hall of the Science Academy of Moldova.

The events will continue on Wednesday, starting at 9 am, with a flower laying ceremony at the monument of AL.I.Cuza from Chisinau, placed at the intersection between Dacia and Cuza Voda boulevards.

At the event there will also be a concert of Viorel Burlacul and an artistic program organized by pupils of high schools from Botanica sector.