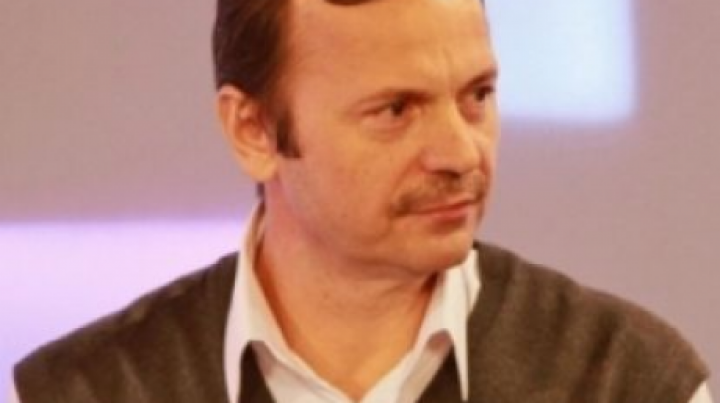 The brother of the "Dignity and Truth" leader behind which stay Topa mobsters, Vasile Nastase was summoned for a hearing in a criminal case. The case was initiated by Cimişlia town Police Station to prevent media activity.

The incident took place in June in Cimislia town, when "Dignity and Truth"party leader Andrei and Vasile Nastase, have not allowed the reporter of today.md news portal to enter the hall of the cultural house, where the party held a meeting with voters.

Vadim Ungureanu journalist was physically assaulted and insulted by Vasile Nastase. The injuries continued after receiving the summons from the police. The leader "Dignity and Truth" party, behind which sit Topa gangsters, insulted the today.md reporter on social networks.

According to the Criminal Code preventing media activity and intimidation of a journalist is punished by a fine of up to 6,000 lei or imprisonment of up to two years.