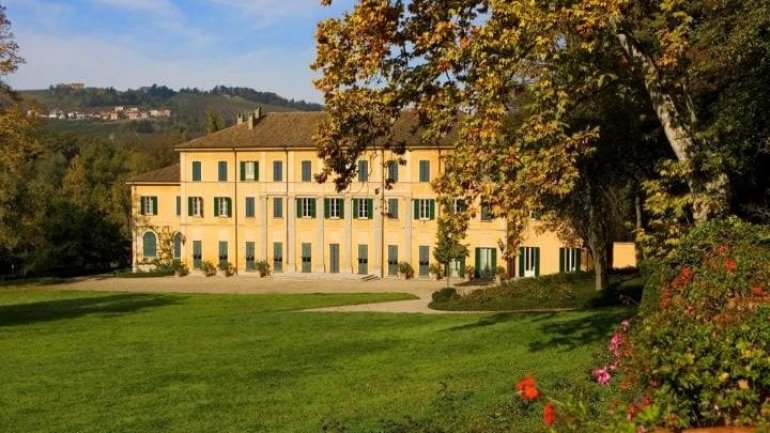 An act of sparkling wine skullduggery in northern Italy has left Europe with 400,000 fewer bottles of bubbly, the Telegraph reports.

Vandals broke into the centuries-old grounds of the Conte Vistarino winery in the middle of the night and drained refrigerated steel tanks where Riesling, Pinot Grigio, Chardonnay and other white varieties from the 2016 harvest were maturing.

“It was a tremendous shock,” said Ottavia Giorgi di Vistarino, the 40-year-old countess who manages the family-owned winery.

Employees arrived at work at the winery in the Lombardy hills south of Pavia last week to find the grounds soaked in grape juice and skins.

The raid, first reported in the Corriere della Sera on Saturday, wiped out an estimated €500,000 (£420,000) worth of wine at the 1000-hectare estate, where the family has hosted the Duke of Edinburgh and Princess Margaret.

The saboteurs did not other damage to the estate and did not steal anything from the property, suggesting it was a deliberate act of spite.

A regional investigation is currently underway after reports some producers were "cutting" their wines with inferior grape varieties.