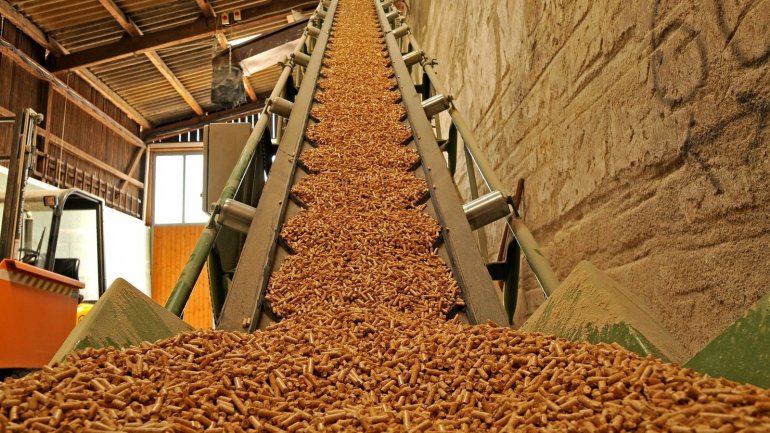 The VAT rate on solid biofuels has been set at 8% since January 2017. The amendment is contained in the fiscal and customs policy for 2017 recently approved by Parliament.

So far, the standard VAT rate of 20% was applied for biofuel, while natural gas - 8%.

In the last five years the production of biofuels has grown from scratch. Monitoring by the Agency for Energy Efficiency and Energy and Biomass Project shows that 70 of them are still active in the sector.

The project aims to contribute to the production of safe, competitive and sustainable energy from biomass, the most viable, affordable renewable energy source in the country. Energy and Biomass Project is funded by the European Union and implemented by the United Nations Development Program.