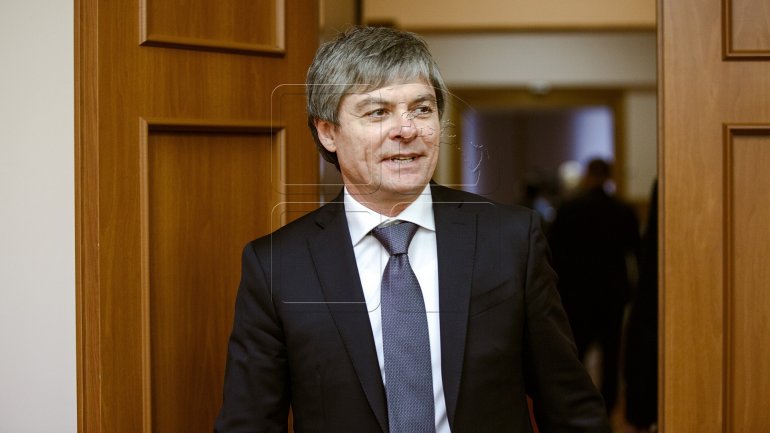 Prosecutors ask for arrests in the criminal case that concerns the Deputy Minister of Economy Valeriu Triboi. The measure would be applied to the director of the company that is managed y the official.

The head of the power supply company which leased a building for a period of 10 years from Valeriu Triboi.

According to the investigation, the official, abusing of his position, bought the building with one million lei from Moldtlecom company.

The director of this enterprise is accused of being an accomplice and abuse of office.