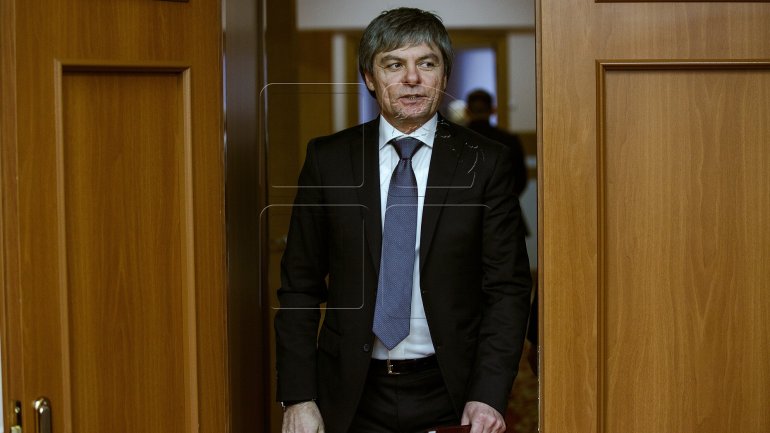 Deputy Minister of Economy, Valeriu Triboi, detained on Friday, March 31st by prosecutors and NACC officers, has resigned. The Government has approved his departure from office at the meeting today, April 5th.

Previously, the anticorruption prosecutors have asked the dismissal of the Deputy Minister of Economy, investigated in a criminal case of abuse of power.

Publika.MD recalls that Valeriu Triboi was arrested on Friday, March 31st after raids at the government headquarters in criminal case opened on his name. Triboi risks up to six years in prison.