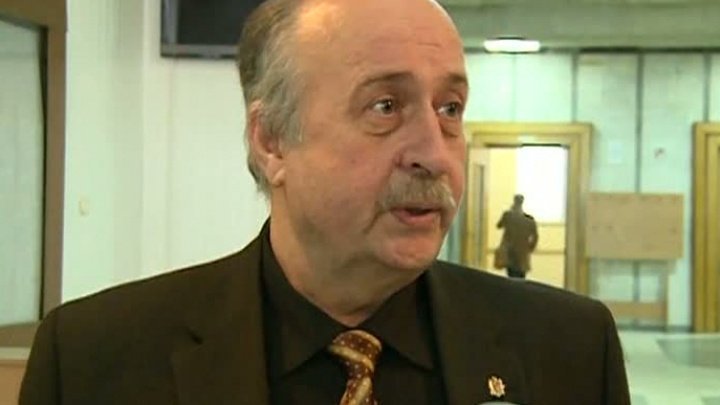 The journalist and former Member of Parliament of the Republic of Moldova, Valeriu Saharneanu thinks that the Foreign Minister is inappropriate for his function. That after Nicu Popescu said: 'The Republic of Moldova is too small to afford bad consequences because of geo-political conflicts'.

'This means that you are inappropriate for your function if you say these inconsistencies. The Republic of Moldova is a geo-political problem itself as soon as it's basing it's existence on the consequences of the Soviet occupation, of Hitler and Stalin's deal. It's a disputed territory by the Romanian people seated for millennia between river Prut and Nistru that wants to get rid of the consequences of the Soviet occupation, an occupant country, that wants to maintain it's control over the territory occupied in 1812, 1940 and 1944. Today, Russia is maintaining control through the 'independent' Governments of Moldova. Of this cause, the population is suffering on all dimensions. The geo-conflict's premises will disappear when the population will understand from where all the bad things happen and will democratically plead in favor of a united and strong state, capable to stand with dignity it's security and life. This thing will be easily to turn into reality if only all the Ministries and MPs of Chisinau will look at the situation from another point of view. In other way, Nicu Popescu must know that the only solution to get rid of the 'geo-political' conflict is that Moldovan population to declare itself a part of the Russian world and the Republic of Moldova a Russian Gubernia. This is what Russia wants. More than 200 years, the people rejected Russia's killer option, and in 1918 it has enacted the only valid and correct option, the reunion with the Motherland. Russia has cancelled it forcefully. Now, Russia is holding Moldova under the 'geo-political conflict' to avoid the 1918 event to happen again. But this will happen unavoidably, because it's rightful and blessed by God. If you want Moldova's people to suffer further, if you want to get rid of the 'geo-political conflict', get yourself on the Unionist's side', wrote in a Facebook post, Valeriu Saharneanu.