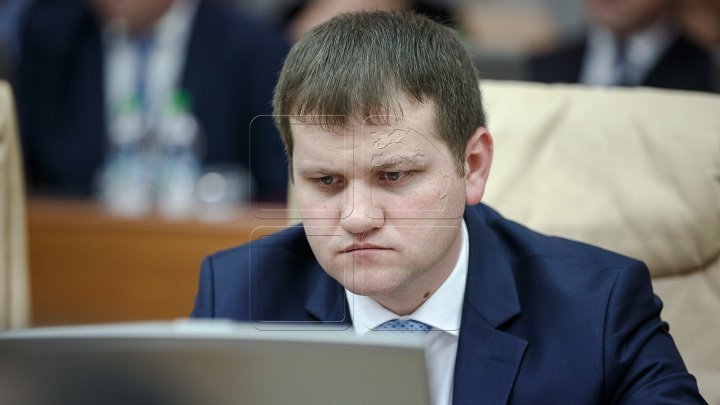 Liberal Valeriu Munteanu worries he's shadowed by his counter-candidate with the same name in Chisinau election.

He asks the Chisinau District Electoral Council not to register Andrei Munteanu, proposed by the Progressive Party.

Valeriu Munteanu made a complaint in this respect and says that the other Munteanu would be a clone candidate who wants to race in order to upset the voters. The former Minister of the Environment also states that Andrei Munteanu did not present the complete set of documents.

But the representative of the Progressive Party Party told Publika TV that he had filed all the necessary documents. He also said he would only come back with a reply after he was enrolled in the race.

According to the data of the Public Services Agency, almost 24,000 Moldovans are named Munteanu. The Liberal has filed a referral, which concerns the interim mayor.

He claims that Silvia Radu would have used administrative resources in the signature collection process. Silvia Radu told us that Valeriu Munteanu's accusations are aberrant and refused to comment.