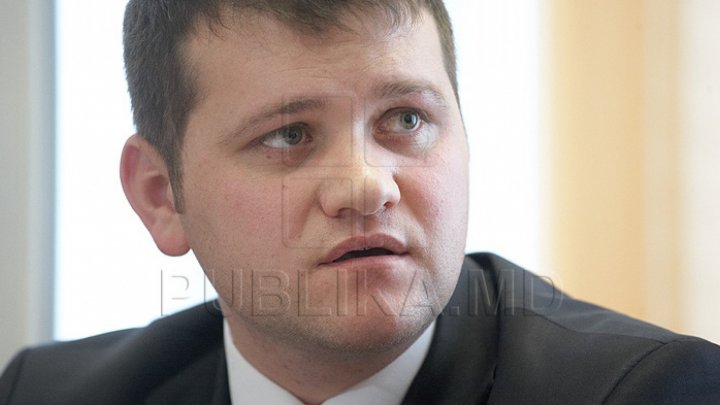 Valeriu Munteanu is washing his hands and claims that this spot is his electoral staff.

"The use of this song is full of symbolism, and the main actors in this film Johnny Depp and Orlando Bloom fought in the Caribbean Pirates with some evil spirits I'm trying to find the stolen billion like captain Jack Sparrow found the stolen trunk. "

According to the legislation, the protection of a musical work ceases 70 years after the composer's death.

This is not the first time that Valeriu Munteanu does not respect the intellectual property law. Previously, in another promotional spot, he used the song of Italian composer Ennio Morricone "La Piovra" without signing a contract with the author.