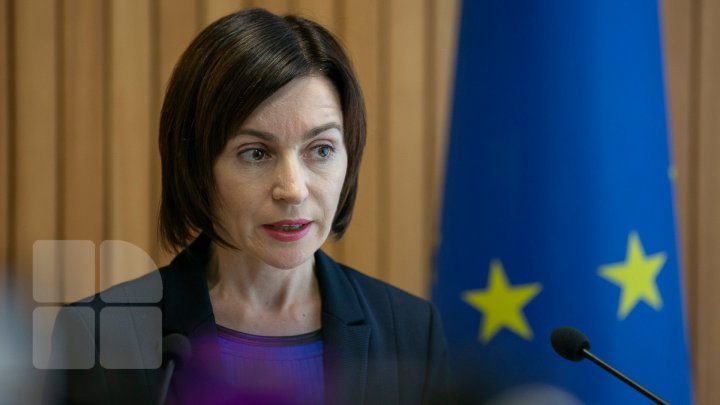 Maia Sandu and Andrei Nastase apparently agree with "special status" for Transnistria region, according to Save Bessarabia Union (USB) President Valeriu Munteanu. He wrote a letter to PM Sandu.

I was amazed to know that pro-Russian President Igor Dodon talked to German press that he already prepared a project to name Transnistria "special status". I'm sure that you read this news and Igor Dodon's interview.

Save Bessarabia Union and new Romanian public opinion on two banks of Prut river have the following questions:

1. Government and you personally were consulted about this project?

2. If not, what's your role in Government and why don't you depose urgently Vasile Șova?

3. If yes, then what's your opinion? Do you agree with this document? What's your strategy? Is it one of "secret protocols"? Do you want to hide these things from public opinion and tacitly accept the agreements on Transnistria?

4. Which is the difference between "special status", which you accept, and "federalization", which you and Foreign Minister reject? You have said nothing about this difference.

You are getting too close to the red lines that your Government should never violate, namely the transnistria of the Republic of Moldova, in harmony with Igor Dodon. Don't talk about it, pretend you don't know, but the reality is one - all these negotiations take place within your mandate, with your support and science!

Don't hide anything from us, Romanians on two banks of Prut river!

The history looks at you and won't forgive! Neither do we!", quoted the letter signed by USB President.