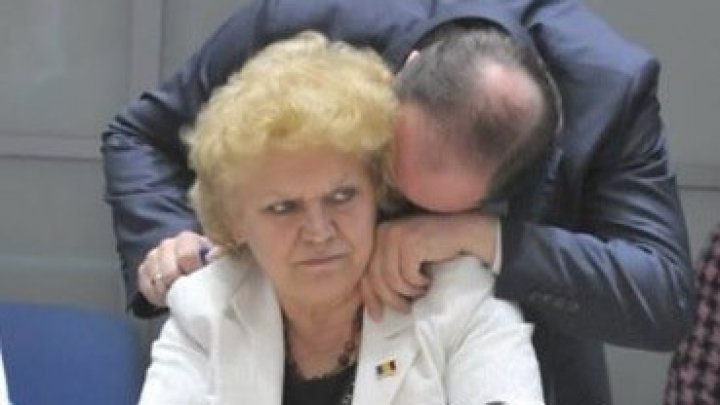 Valeriu Munteanu, an candidate for Chisinau Mayor, has accused opponent Ion Ceban of praising his mother in Chisinau Municipal Council.

"Although he's almost 40 years old and wants to run for Chisinau Mayor, Socialist Ion Ceban has included his mother on the list of PSRM Municipal Council.

It's awkward. I've never seen such thing in Moldova or elsewhere, when somebody wants to win the capital of a state, register in elections with his mother. It points to that he's neither serious nor relevant and cannot do anything in his own right", said Valeriu Munteanu.

Ion Ceban has launched official campaign to run for Chisinau Mayor. The PSRM candidate made his commitments at Stefan cel Mare public garden.