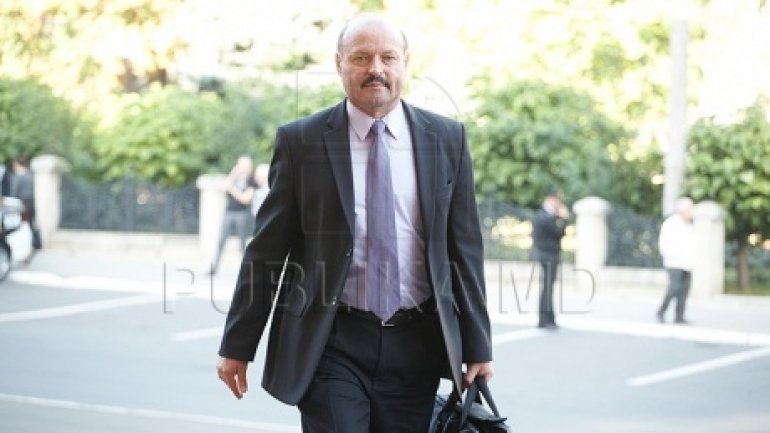 The independent candidate, Valeriu Ghileţchi remains in the race for the presidency. The announcement was made at a press conference.

According to Ghiletchi, he is now determined to stay in the race and fight for votes. Otherwise,a part of voting electorate will remain without a voting option.

" I think there is a confusion among voters, due to the withdrawal of a candidate from the election. I need to explain myself: I fought constantly for the right of citizens to directly choose their president. I think the presidential election on October 30th should be seen as a unique opportunity to choose the president. I do not deny the right of parties to withdraw their candidatures, but it is extremely important to  not create confusion among voters. During the entire electoral campaign, I chose to be honest and open. I tried to approach ideas and not attack any candidate in person. I remain pro, yet it is very important to not give up on family values. I will not retire from the race" , said Valeriu Ghileţchi.

PUBLIKA.MD recalls that yesterday, on October 26th, Marian Lupu announced his withdrawing from the presidential race in favor of a pro-European candidate. The decision was made at a meeting of the Executive Bureau of the Democratic Party. Marian Lupu has urged supporters to give their votes for pro-European candidate who has the best chance to defeat the Socialist, Igor Dodon in the second round.